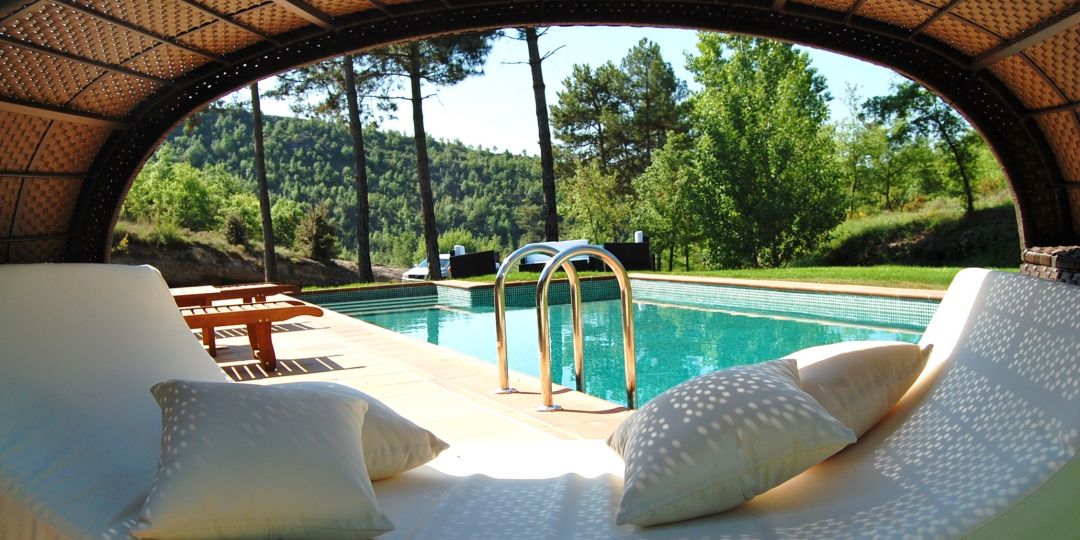 The beautiful Catalonia is quite different from region to region, and they vary in terms of nature & landscape, weather, cities, etc. The total area stretches across 32.108 km2 and is divided into four provinces/regions.

These regions are the 4 administrative regions/provinces. There are also other ways to divide Catalonia, however, this one is probably the most common one.

Catalonia is also divided into 42 different districts as well as many different municipalities.

The four regions in Catalonia are:

See our regions and the best holiday homes in each of them here.

In the Barcelona region, the regional capital is, of course, Barcelona. Other notable cities in this region include the charming Berga (to the north), the delightful Vic (northeast in the region), the beautiful "wine capital" of Vilafranca del Penedès (in the south), and a few other large cities, such as Manresa & Igualada.

In the Girona region, lies an abundance of beautiful costal towns along the Costa Brava coast, such as Lloret de Már, L'Escala, Roses, Cadaqués, and many more. Inland, you'll find, of course, the absolutely lovely regional capital: Girona. Further up north lies the city of Figueres, famous for its Salvador Dalí-museum. Worth mentioning also is the town of Banyoles, to the northwest, surrounding the scenic Banyoles lake.

In the Lleida region, the center and regional capital is the city of Lleida with its 140.000 citizen. Other towns include Balaguer, Tàrrega, Mollerussa. Further up north in this region, situated in scenic, lovely nature, you'll find the smaller towns of Tremp & Ponts, among others.

In the Tarragona region lies of course the regional capital of Tarragona and the neighbouring Reus (which has its own airport). The region, known for its lovely beaches along the "Costa Dorada" (golden coast), has many charming cities & towns - Salou, El Vendrell, Valls, Tortosa, Cambrils are some of them. 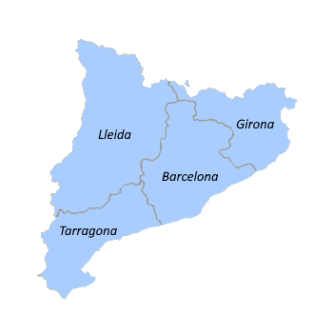 Map of the regions in Catalonia

Log in to see booking and complete flight information

Login and see your holiday home

Log in to see booking and complete flight information

Login and see your holiday home

Looking for offers and inspiration for your holiday in Catalonia/Barcelona? Sign up below.